An exploration into Blockchain technology

#A Brief History of Decentralization

The blockchain can be described as a step along the journey to complete decentralization. Some time ago, people - and possibly you yourself - referenced information using the Encyclopedia Britannica and other physical books. These reference books were built by a select number of contributors who were paid by the different book publishers. Well, in 2001 the Wikipedia team was born to provide people with a free online encyclopedia. As access to the internet grew and became more easily accessible, this innovation spread. As of June, 2019, the number of active English contributors (within the last 30 days) is 127,026. 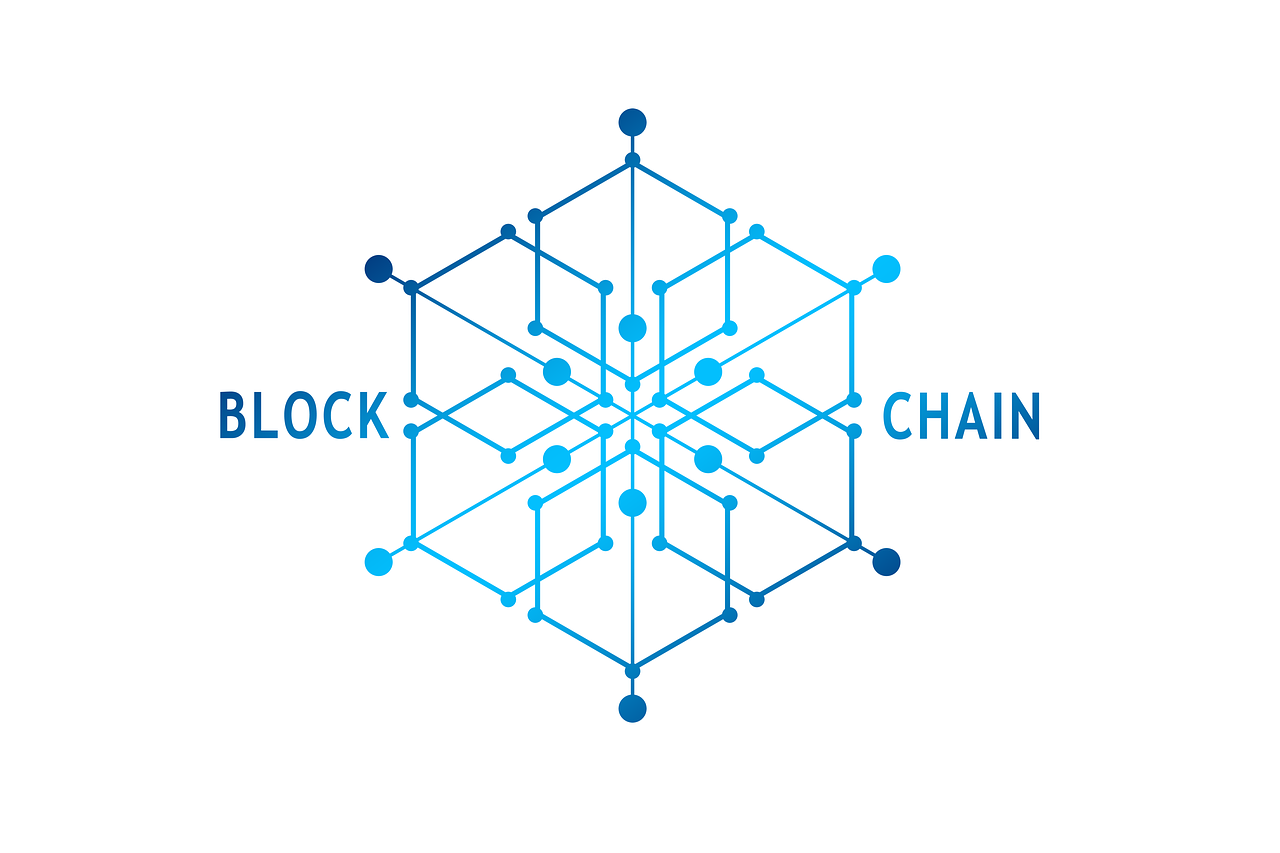 In 2009, the financial crisis occurred in the United States and many lost faith in the banks. This allowed the launch of a new project called Bitcoin.

#Bitcoin and the Decentralized Ledger

Now, to fully understand the roots of Bitcoin, we must first take a look at a ledger. A ledger is simply a record of cash flowing in and out of your balance, and everyone else's. In a centralized service such as Paypal, we trust the Paypal team to record how much money everyone has. But, in a decentralized ledger, there are thousands of computers around the world competing to modify the ledger. When one computer attempts to post a block of transactions to the ledger, the other computers verify the transaction. The block is then posted to the ledger if more than 50% of the computers agree that the transactions are correct. To see this in action, we can go to https://blockchain.info to view the latest transactions being verified by computers around the world.

On https://blockchain.info, we can even click on a block to view many of its attributes, such as number of transactions, output total, and the transaction fees. An example of this is shown below. 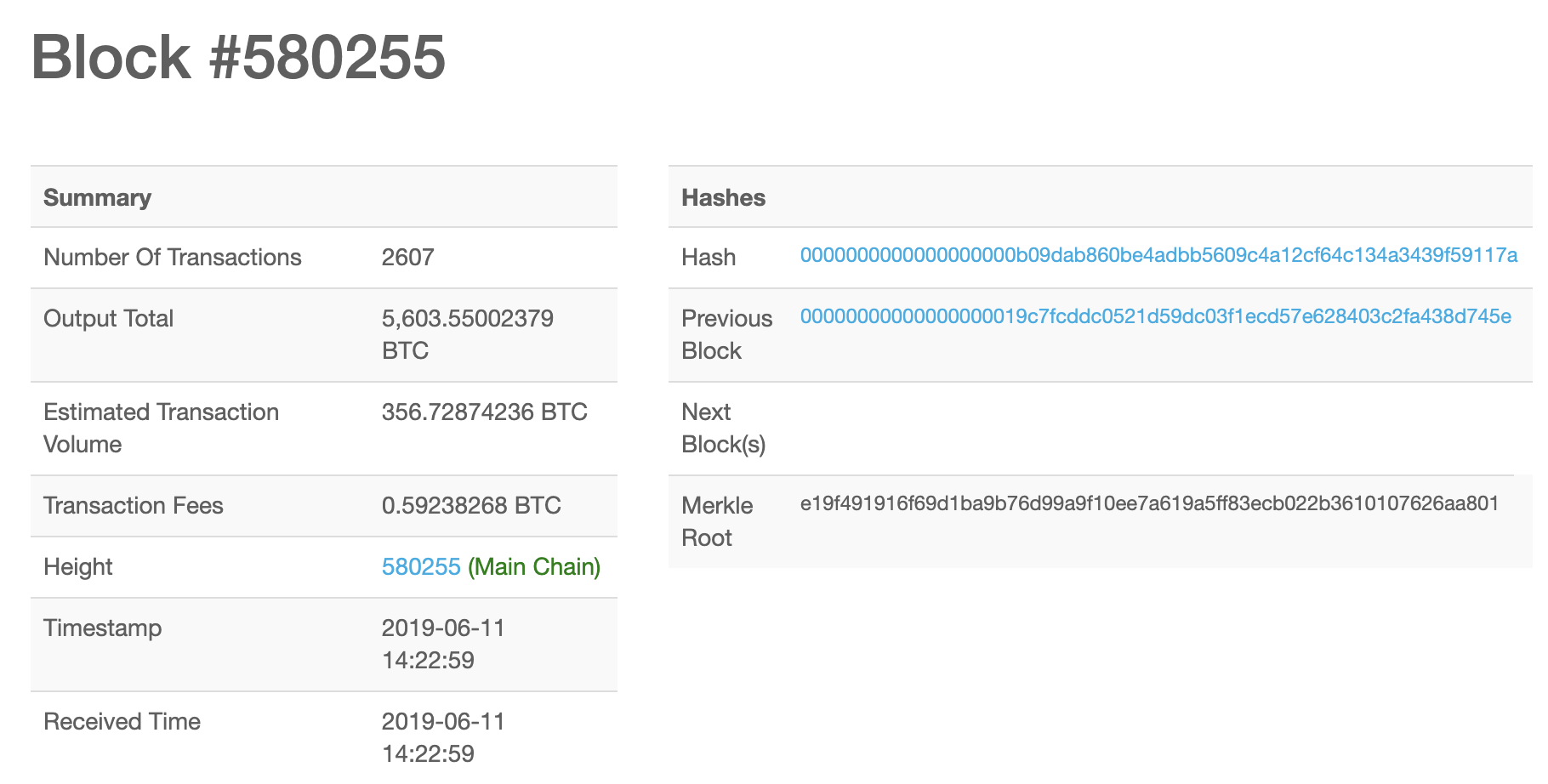 So, Bitcoin is a decentralized network allowing users to transact peer to peer without the middle man (such as a bank). Trust in the network is created by having many computers from around the world agree on each transaction. Unlike traditional currencies and assets, bitcoin is very portable.

The blockchain technology was actually first outlined in 1991 by Stuart Haber and W. Scott Stornetta who wanted to create a system of record-keeping where time stamps could not be tampered with. It was only in 2009, when Satoshi Nakamoto utilized this technology in its first real-world application called Bitcoin.

The takeaway of this blog is that the principle behind blockchain is trust.

With that, thank you for reading my blog! Please contact me for any questions and be sure to check out my other blog posts!